Kyiv’s improvements… what next

Kyiv is becoming European, beautiful and attractive for tourists and residents in the last 5 years. Following the visa-free regime with Europe, Ukrainians started to travel more often and bring ideas relevant to the improvement of the city and comfortable living. We combined a few improvements in the last years and future projects of next years:
By the end of this spring, the city Mayor Vitaliy Klichko is planning to present another location for walks and rest. A pedestrian-bicycle bridge connecting the Volodymyr's Hill with the Arch of Friendship of Peoples. The bridge will bring together two touristic routes - Volodymyr's Hill and the Kreschaty Park and will serve only for pedestrians and cyclists. The bridge will be made from concrete and glass and it will be 210 meters long, the width will vary from 6 meters in regular zones up to 14 meters in the areas of observation decks, a wonderful view of the Dnipro River will open from the bridge with the view on all Kyiv. Information about the winner enterprise, LLC "Spetsavto-Bud", published on Prozzoro open auction website and the budget is more than a quarter of billion UAH. 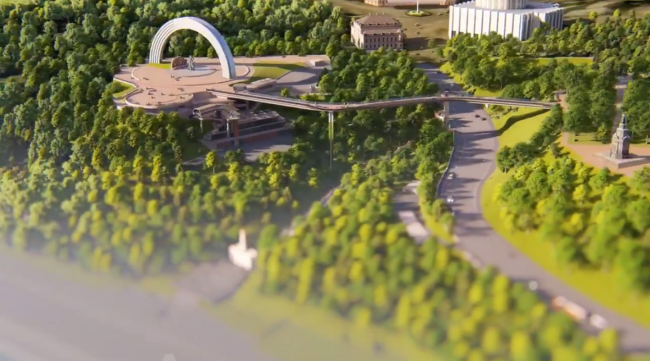 Kyiv becomes not only more beautiful but also brighter. The government installed a new modern LED lighting on metropolitan streets and avenues, bridges and other infrastructure objects. The lighting has already been upgraded to more than 230 objects. This makes driving on the streets more comfortable and safe and allows the city to save up to 30 percent of budget funds on electricity. Sensor lighting will be set at 29 ground pedestrian crossings, 12 locations already registered projects for construction. The “smart zebras” will be activated with motion sensors. 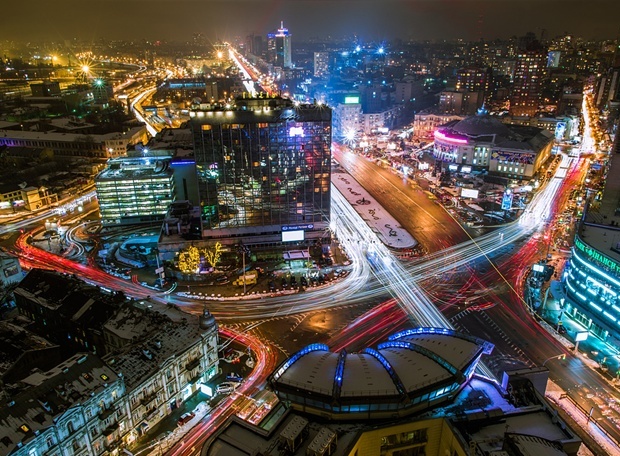 Until recently, in order to get from the airport to the city or back, you had to wait for a bus or order a taxi. But in November, a high-speed express train was launched and connect Kyiv and Boryspil International Airport. The implementation of the project "air express" cost the state 580 million UAH.
There will be five rail buses of the Polish company “Pesa” to carry passengers from the railway station to "Borispol". The journey time is 35 minutes and the approximate range is once every 40 minutes. The trains will run around the clock, and the estimated passenger traffic will be about 5 thousand people per day. It will cost one trip by express at 80 hryvnias (about 2.8 USD).
You can buy tickets in "two clicks" through special self-service terminals, which will be installed at the Kyiv-Passenger railway station, at the Darnytsky railway station, and at the airport. 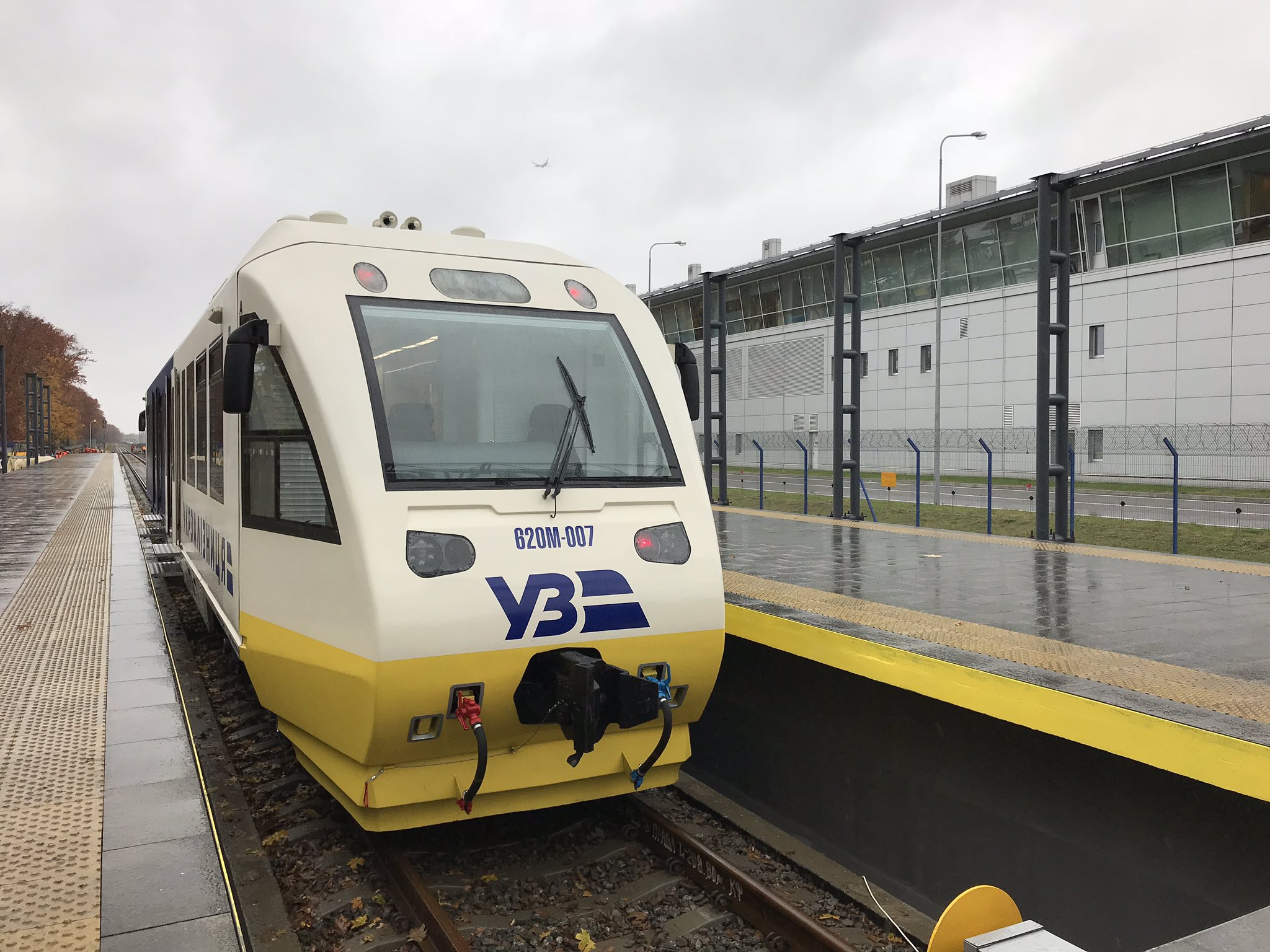 American state institutions use a transliteration in the writing of the capital of Ukraine in English. Instead of Russian “KIEV”, the Ukrainian version of the word “KYIV” will now be used.
According to Tom Casey, spokesman for the state department, the transition is due to the decision of the Council of Geographical Names of the USA.
According to Casey, the decision was made by the Council in order to match the city with the name used by Ukrainians and other international organizations such as NATO and the United Nations.

We all hope that this is only the beginning of the road of improvement for Ukraine, its inhabitants and tourists. It is important to understand that in order to improve the world around you, you need to start with yourself: do not throw garbage on the street, clean up after your dogs in the park, observe and respect the laws and traditions of the country and be able to not only complain about the poor quality of roads (which by the way have become much better over the last few years), but also notice positive changes around you.