Immigration documents for an expat family 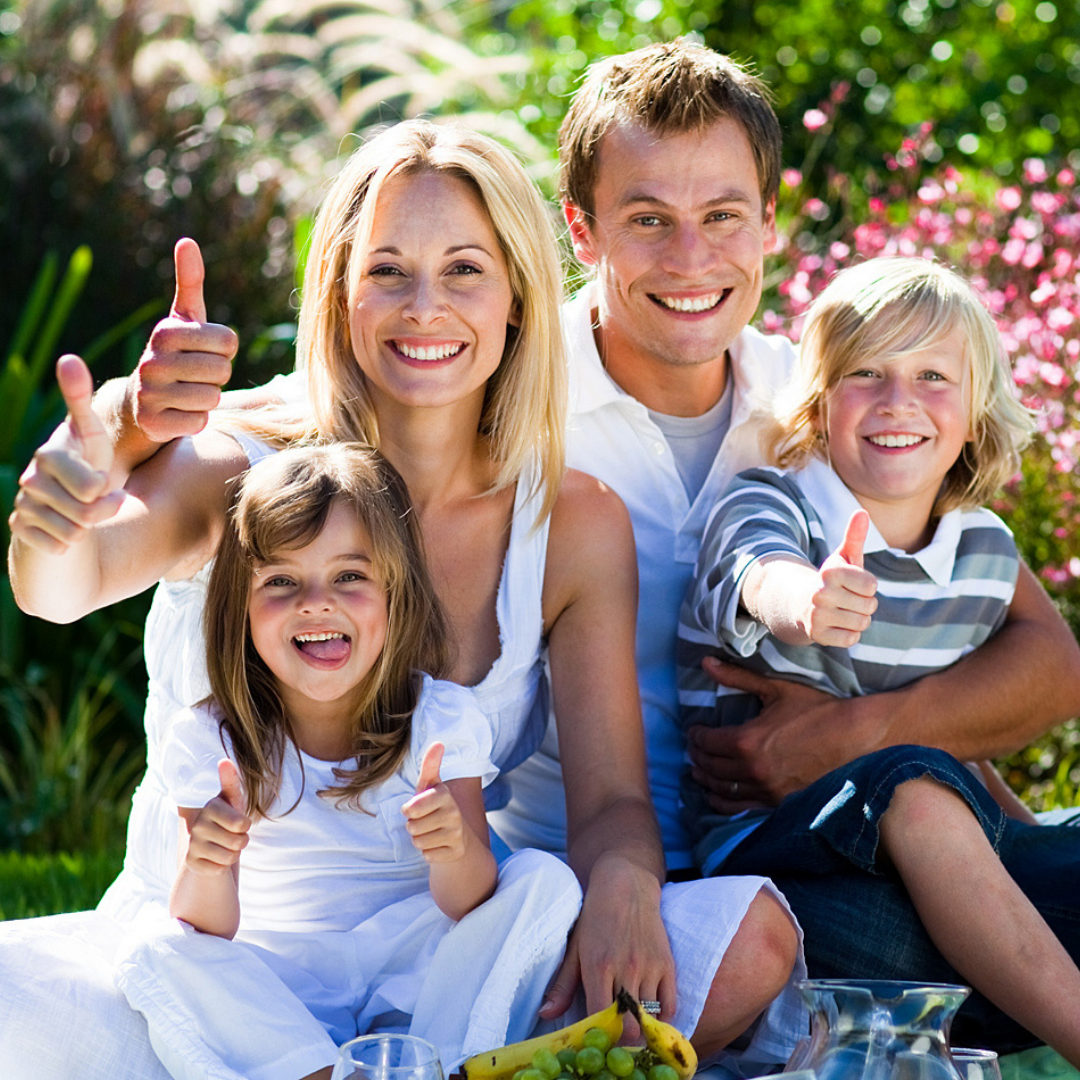 Moving to another country is always new meetings, new emotions and acquaintances. It is much more exciting if a foreigner moves with his family.
What are the pitfalls in obtaining migration documents for an expat family?
The very first document that an expat's spouse must have to confirm family ties is a Marriage Certificate. Working with such a document, you need to pay attention to the fact that the Migration Service does not have samples of certificates from all countries and does not know how a marriage certificate looks like in other countries. That is why your first step is to get a translation of the document in order to determine whether it is suitable for the Migration Service. If everything is in order, you will notarize the translation of the document.
Our recommendation is to focus your attention on the following points while reviewing and preparing documents for submission to the Migration Service:
- a Marriage Certificate should indicate a surname of a spouse after marriage;
- names and surnames of the spouses are fully spelled out (especially the names and surnames consisting of several parts);
- a surname after marriage matches a surname indicated in the valid passport (the passport was changed).
Also, it is worth placing special emphasis on child's documents. The points worth checking are basically the same - the correlation of names in the Birth Certificate and passport documents.
Only after the documents are brought into compliance, the Migration Service will issue a Temporary Residence Permit.
Last but not least, documents issued by another country in the context of the abovementioned Birth and Marriage Certificates must be legalized according to the 1961 Hague Convention for use in Ukraine.
As you know, there are two types of legalization:
- Consular legalization;
- Apostille.

Apostille is a simplified procedure for Consular legalization and requires only one unified stamp. But only a certain list of countries can use the simplified procedure. Apostille is much easier and faster to affix, it takes from 2 to 5 days.
In any case, lawyers who are usually involved in obtaining migration documents know for sure what to look for in the documents, how to correct the nuances, if any, which documents to request additionally, and so on. It is not difficult to obtain documents in Ukraine, the main thing is to scrupulously follow all procedures and instructions. At the same time, the relocation will not only be troublesome, but also exciting!